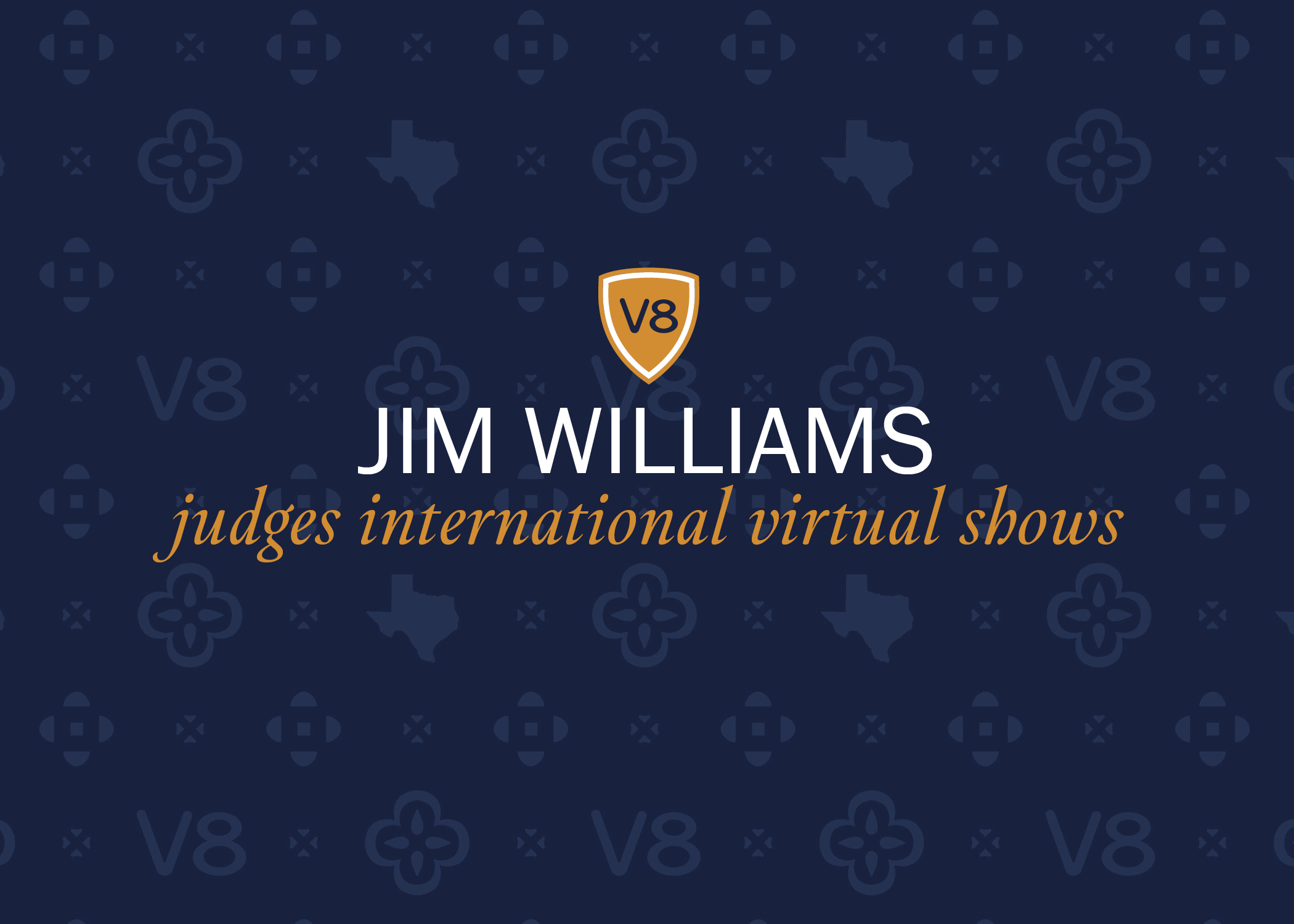 Pivoting has become a popular buzzword during Covid-19 and cattle shows worldwide have proven that they can pivot, also. Virtual cattle shows have replaced many traditional competitions that have been forced to cancel or postpone. V8’s Jim Williams has recently judged two international virtual events.

The Australian event featured more than 500 entries. This also marked the first time Williams had judged Australian cattle. This virtual cattle show was created and managed by Matt and Shannon Sowden and Five Star Creative Promotions. Initially the photos of the entries were rolled out on social media. Then they were sent to Williams for the championship selections.

“There are a lot of top cattlemen in Australia in all the breeds. They are very progressive breeders. I am honored that I was asked to give my opinion on the Brahman and Brangus entries and select the champions,” Williams remarked.

The Costa Rican event saw 26 Brahmans paraded before Williams on his iPad in the comfort of his home on V8 Ranch. The virtual cattle show was coordinated by Christian Campos of Genetic Costa Rica, a semen distributorship company in Costa Rica.  Campos is very familiar with V8 Ranch and Williams’ judging ability, as his company has been a major marketer of V8 semen in Costa Rica.

“It’s always a pleasure to judge Brahman cattle anywhere and I appreciate Christian asking me to sort through these entries. I salute him and the breeders for embracing a new way to continue shows and the promotion of Brahman cattle,” Williams said. 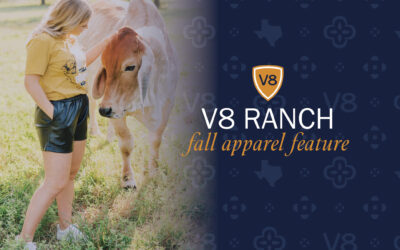 V8 Ranch T-Shirts, Hats, and Apparel Take Local Style to the Next Level

V8 Ranch Products as The Ultimate in Ranch-Style Fashion When it comes to fashion, a ranching uniform must be at once... 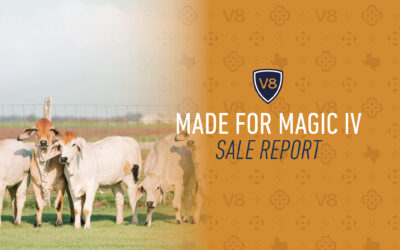 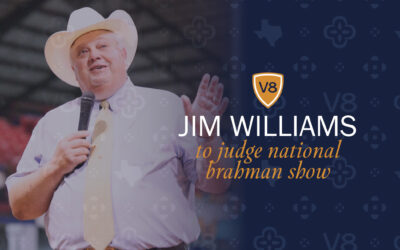 Judging Brahmans in His Backyard One of the world’s leading Brahman cattle judges, Jim Williams has judged major...