What does a celebrated 19th-century English novelist have in common with 21st-century Texan ranchers? A guiding philosophy.  Mary Ann Evans, known by her pen name, George Eliot, wrote Silas Marner, a Victorian-era novel that explores themes of societal rank and station, belonging and relationships. In the novel, Eliot quotes a saying from the local farmers – “Breed is stronger than pasture.” It’s akin to our own axiom: “The magic is in the cows.” Like Eliot, we believe good breeding matters more than external assists like money, fame, or the “quality of the pasture”.

With some study, you’ll see how the foundation females in the V8 cowherd have influenced our current animals hailing from their respective cow families. Just like many Native American, African and Southeast Asian tribes, we trace the kinship of our cattle through the female line. Whether bull or a female, an animal belongs to the cow family of its dam. Often, we will breed animals from prominent cow families with bulls who boast the power from one of our other cow families. The result is what we call a Superblend™.

By focusing on our legendary foundation females, V8 Ranch has succeeded in establishing consistency and predictability in our cattle. We also, believe it’s important to give credit to the cow family represented by the sire. As you explore the pedigree of our cattle, you’ll notice the blending of multiple cow families across generations of cattle. While the primary designation for our cattle is always determined by their dam’s cow family, we have created a Superblend™ label to recognize animals hailing from a blend of two exceptional cow families. For example, +Miss V8 33/8 in the Rose cow family (Rose is her maternal grand dam), also blends with the Claydesta 203-807U5 cow family through her sire +Mr. V8 191/7. Look for the Superblend™ icon in our print media to identify cattle that represent a mix from more than one cow family.

We’re always researching, but we believe our earliest Superblend™ is +Mr. V8 901/4, the International Champion. He hails from the +Miss Priss cow family, but blends with the Miss V8 906/2 cow family through his sire, +Mr. V8 189/4. 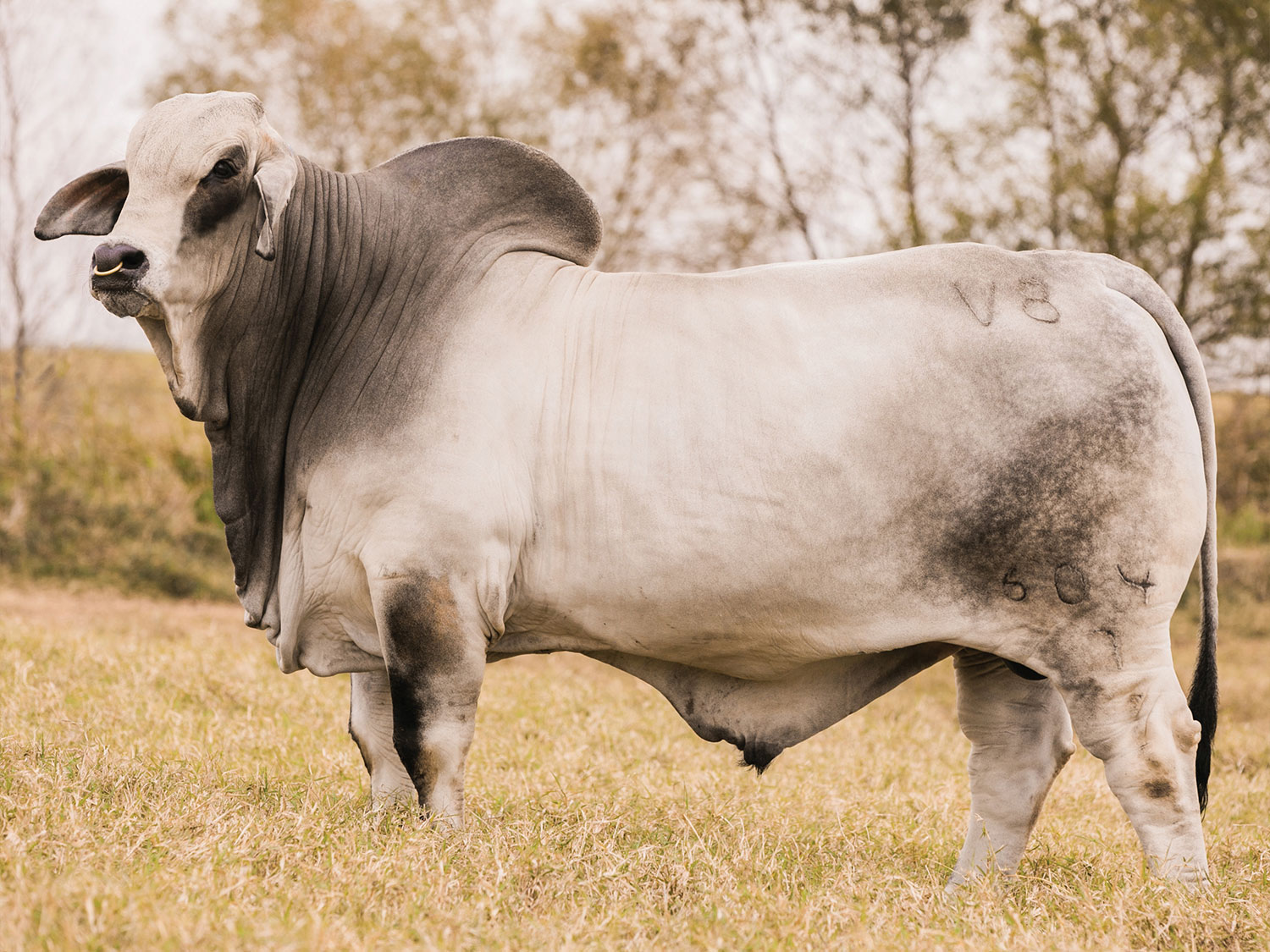 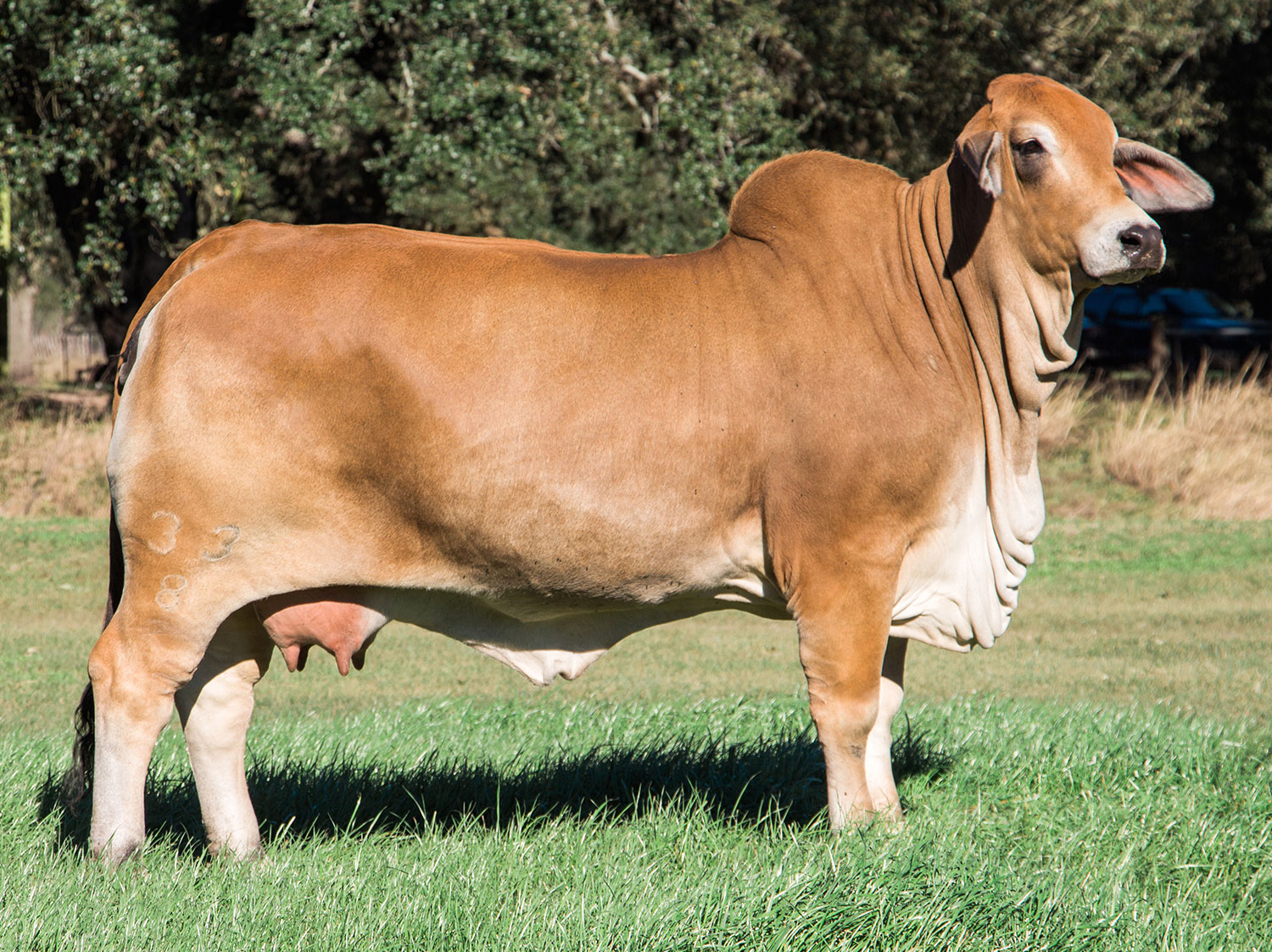 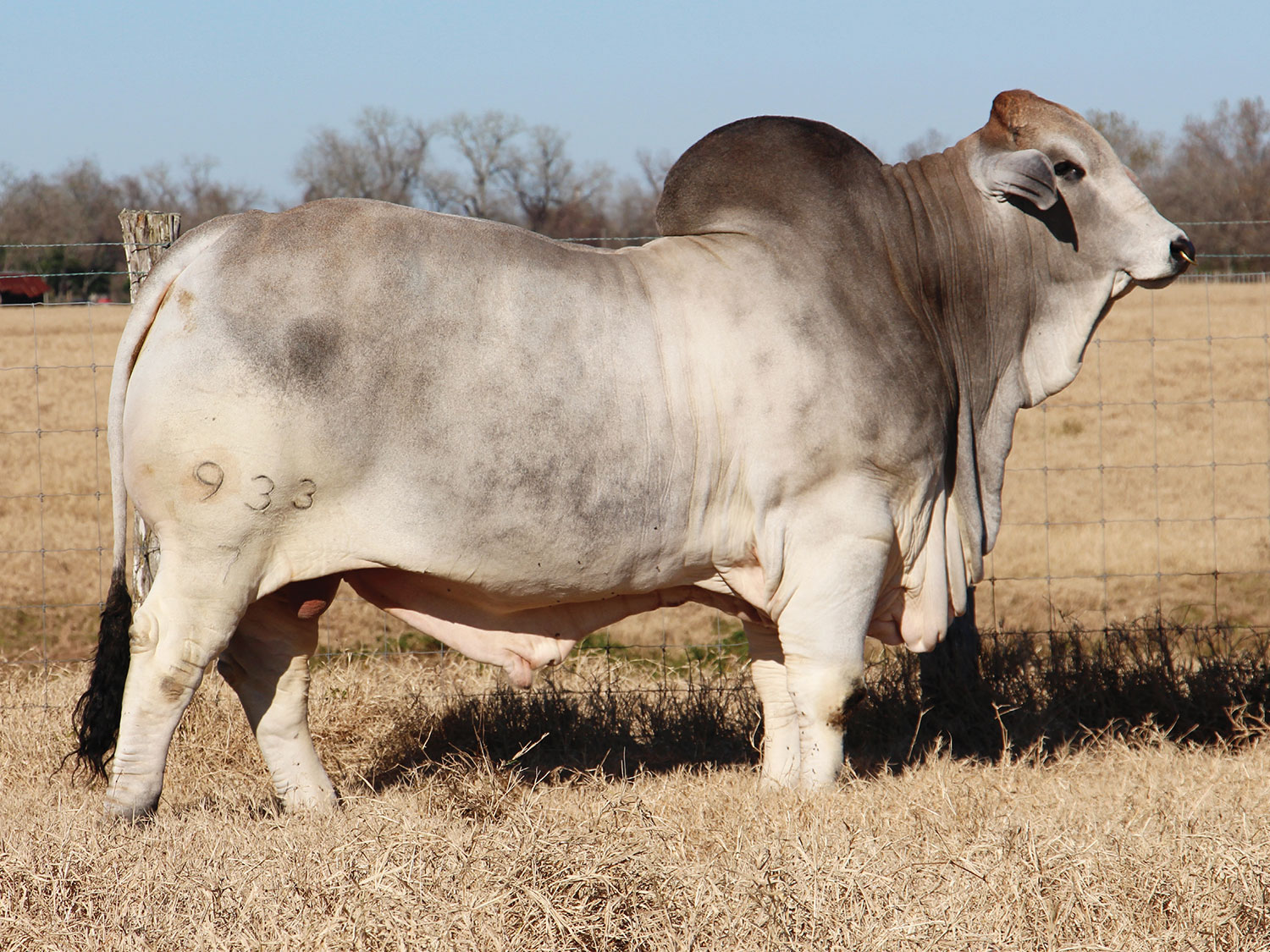 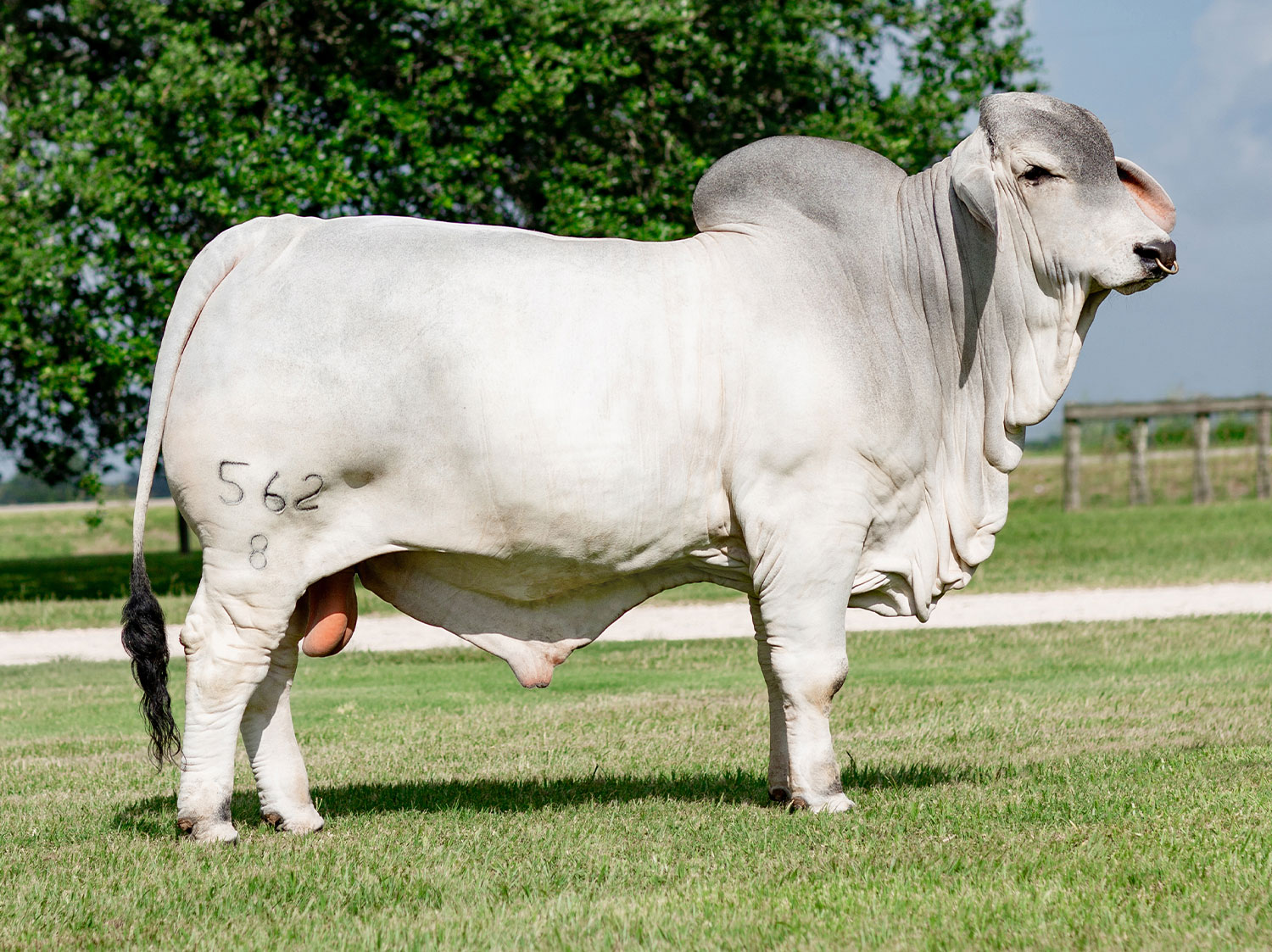 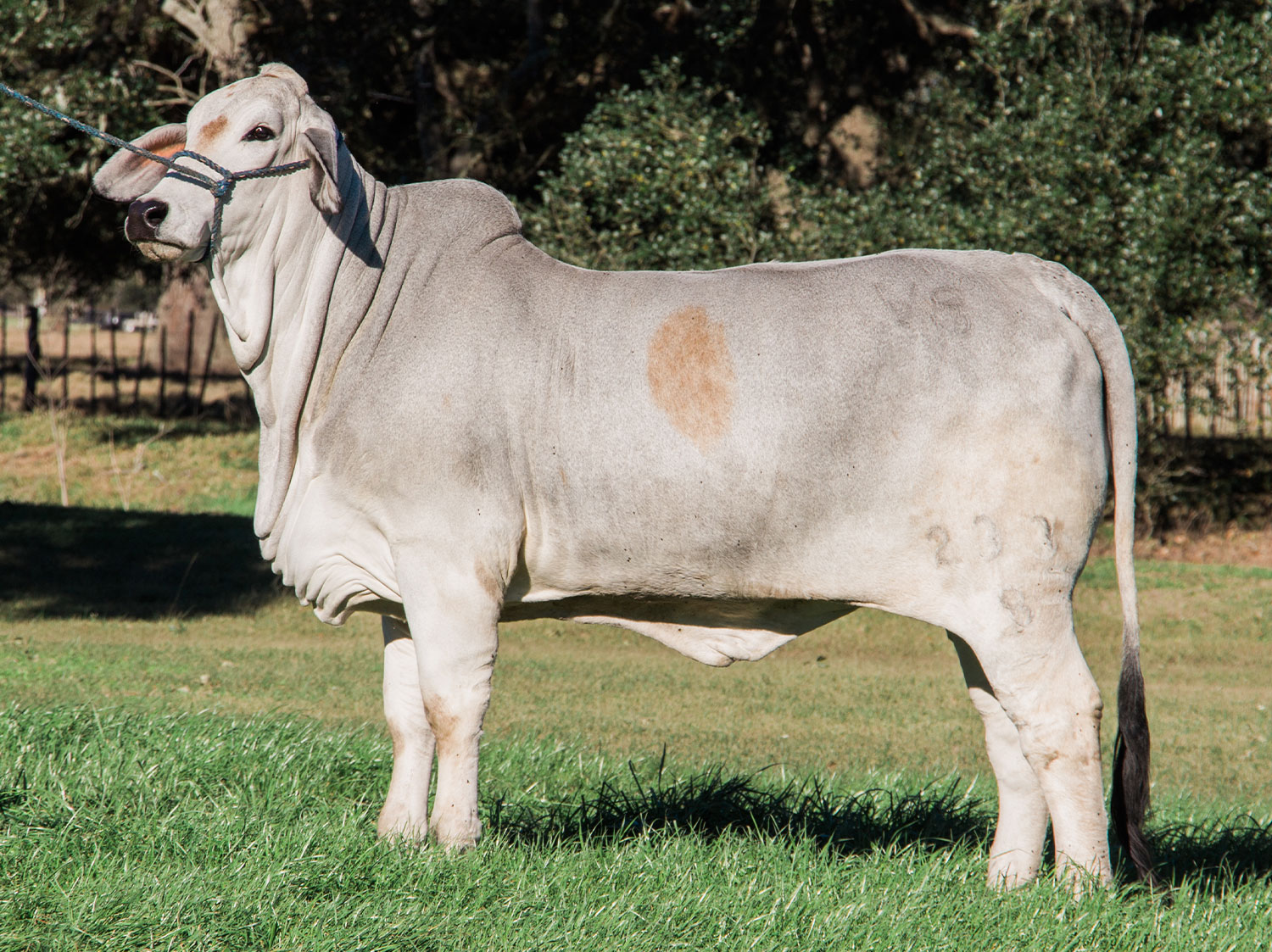