the people behind the brand 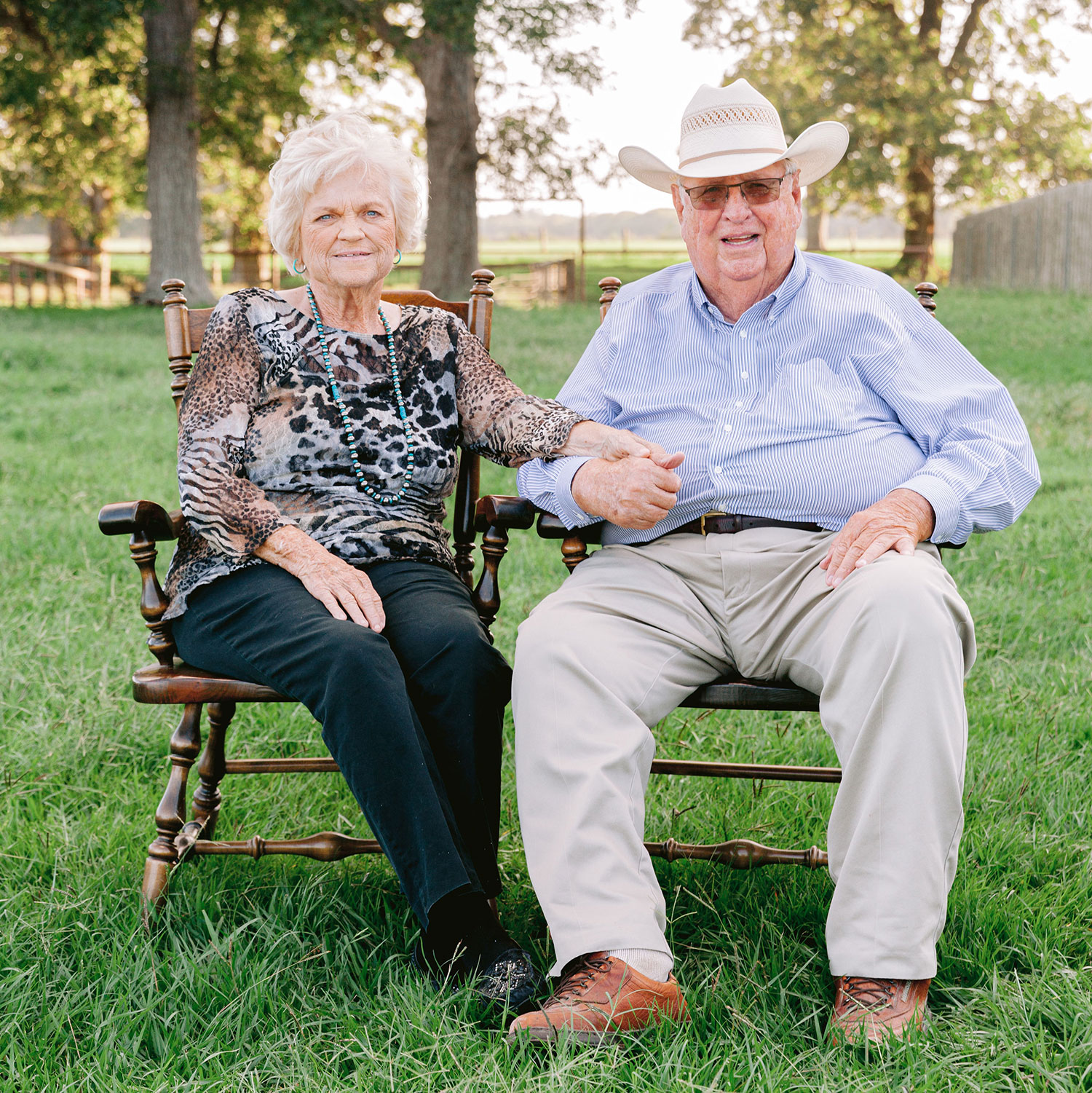 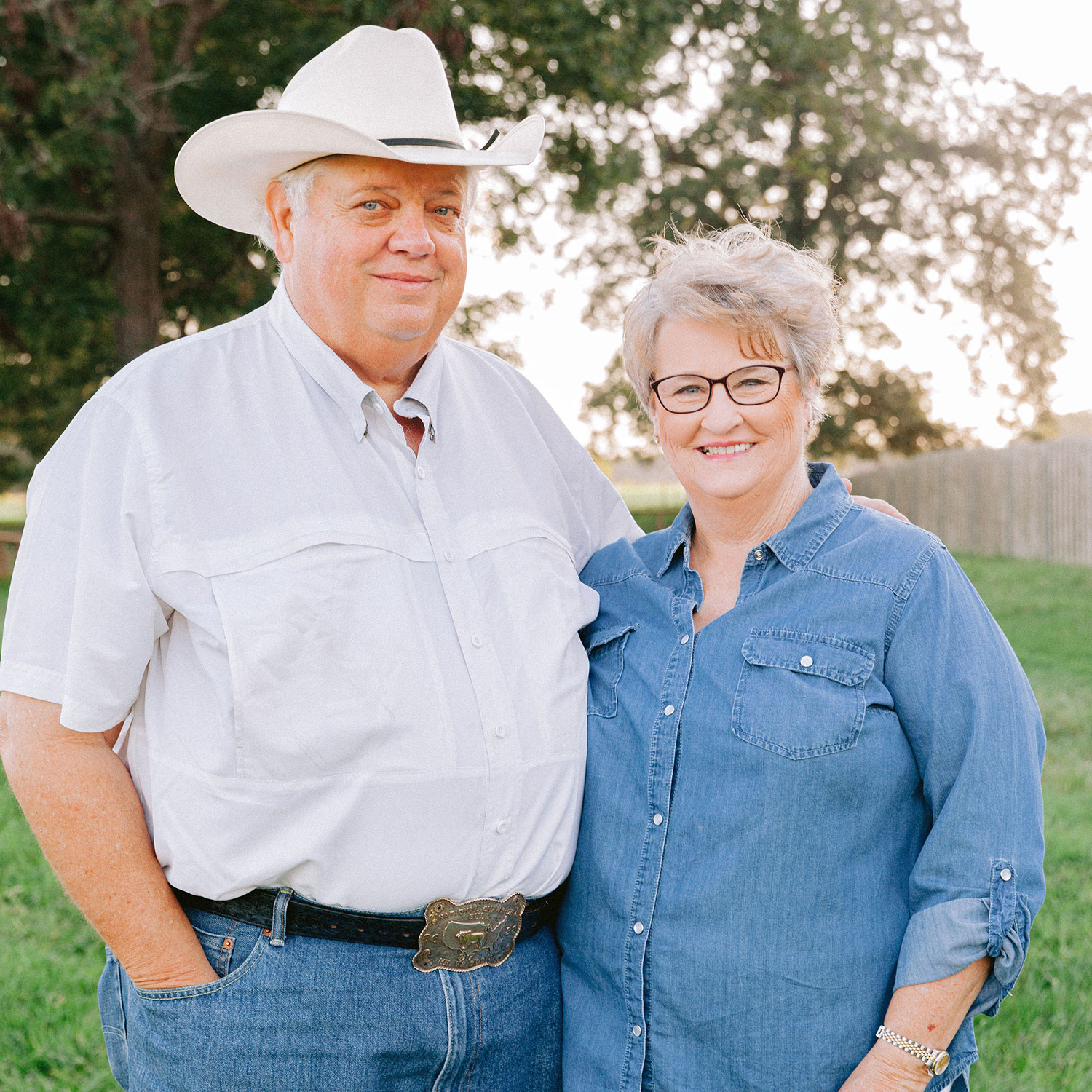 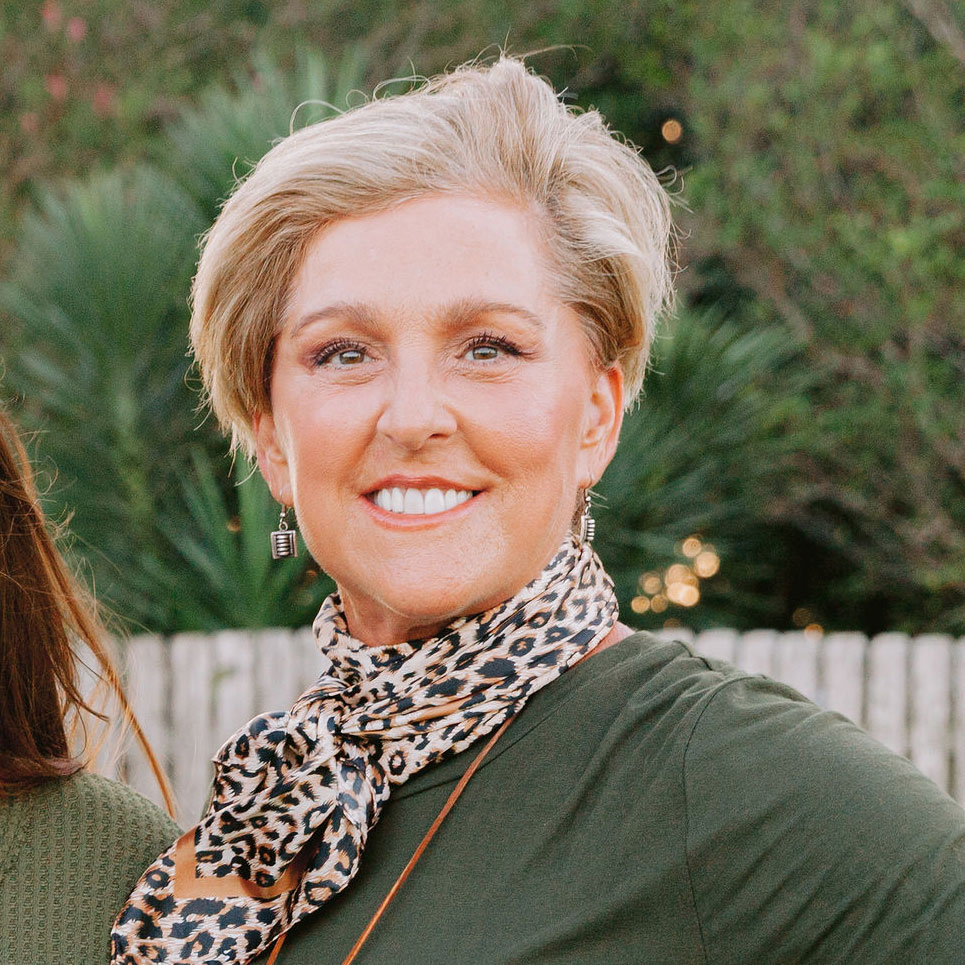 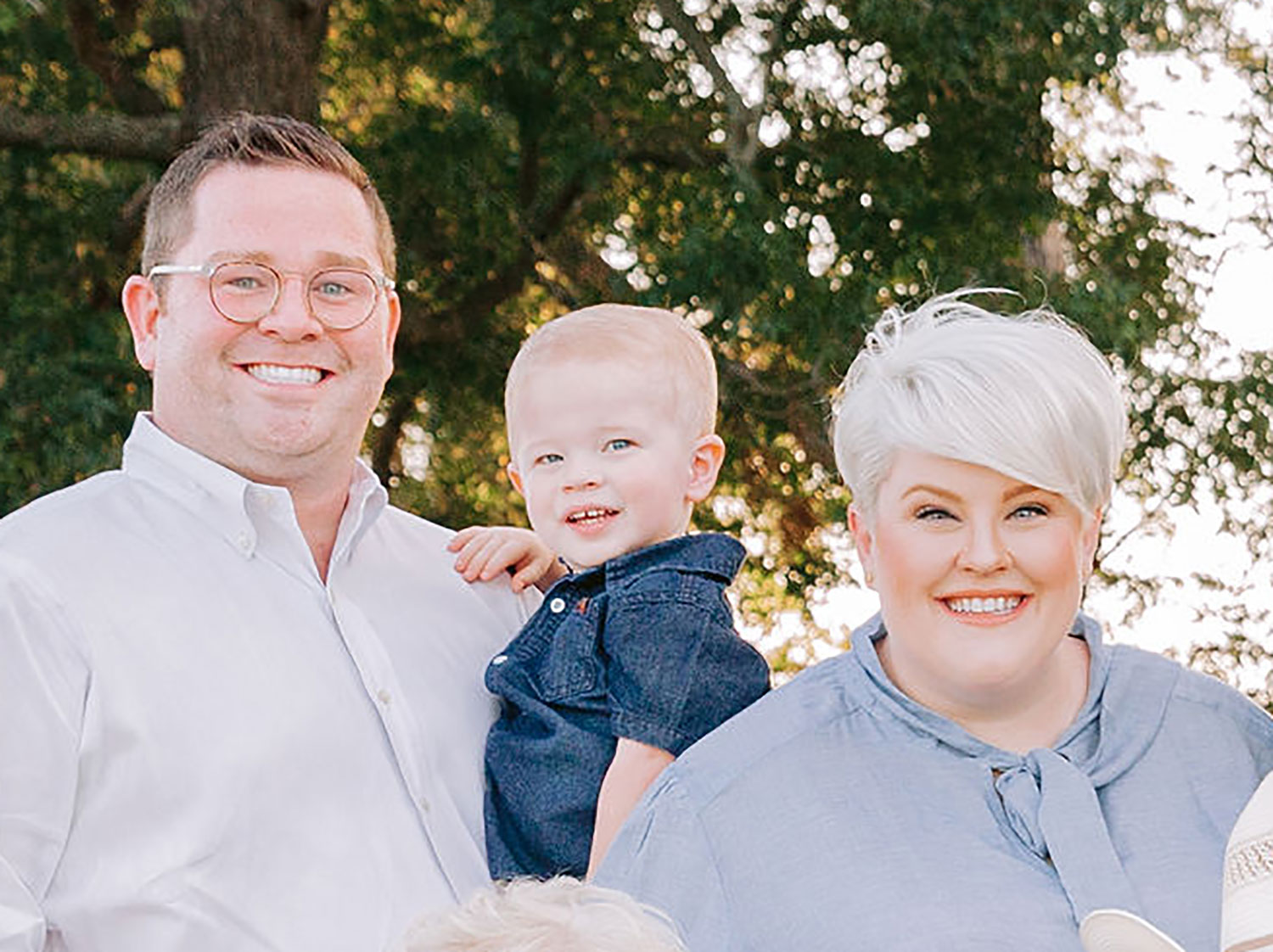 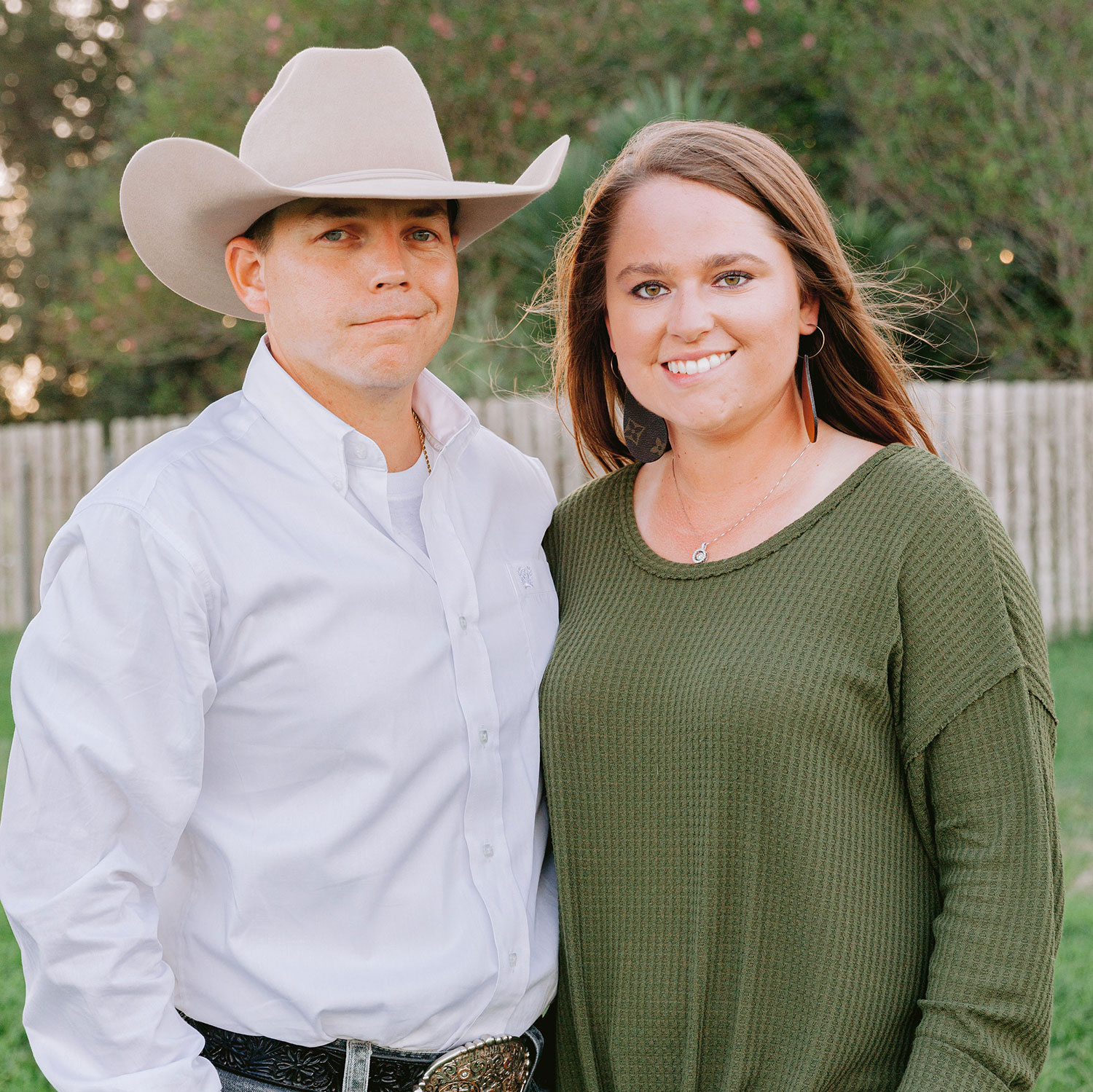 The Shoulder Brands at V8 Ranch

Customers often ask us about our different brands. Initially, when Sloan purchased the herd, all the cattle carried the V8 brand on their left hip. This tradition still holds true today. Because Jim was older when the herd was purchased, his cattle are branded the same way as Sloan’s, using the same V8 brand.

However, as the family grew, Sloan & Mollie wanted to find a way to make sure all their children and grandchildren would be able to continue their heritage as Brahman breeders. So, they gave each child and grandchild the best heifer calf of that year’s calf crop. Sloan and Jim decided to come up with a way to let the children know which cattle were theirs when they drove through the pastures. They decided on shoulder brands, named for each of their granddaughters and great-grandchildren, which can now be seen on a number of the ranch’s cattle.

Who’s who in shoulder brands?