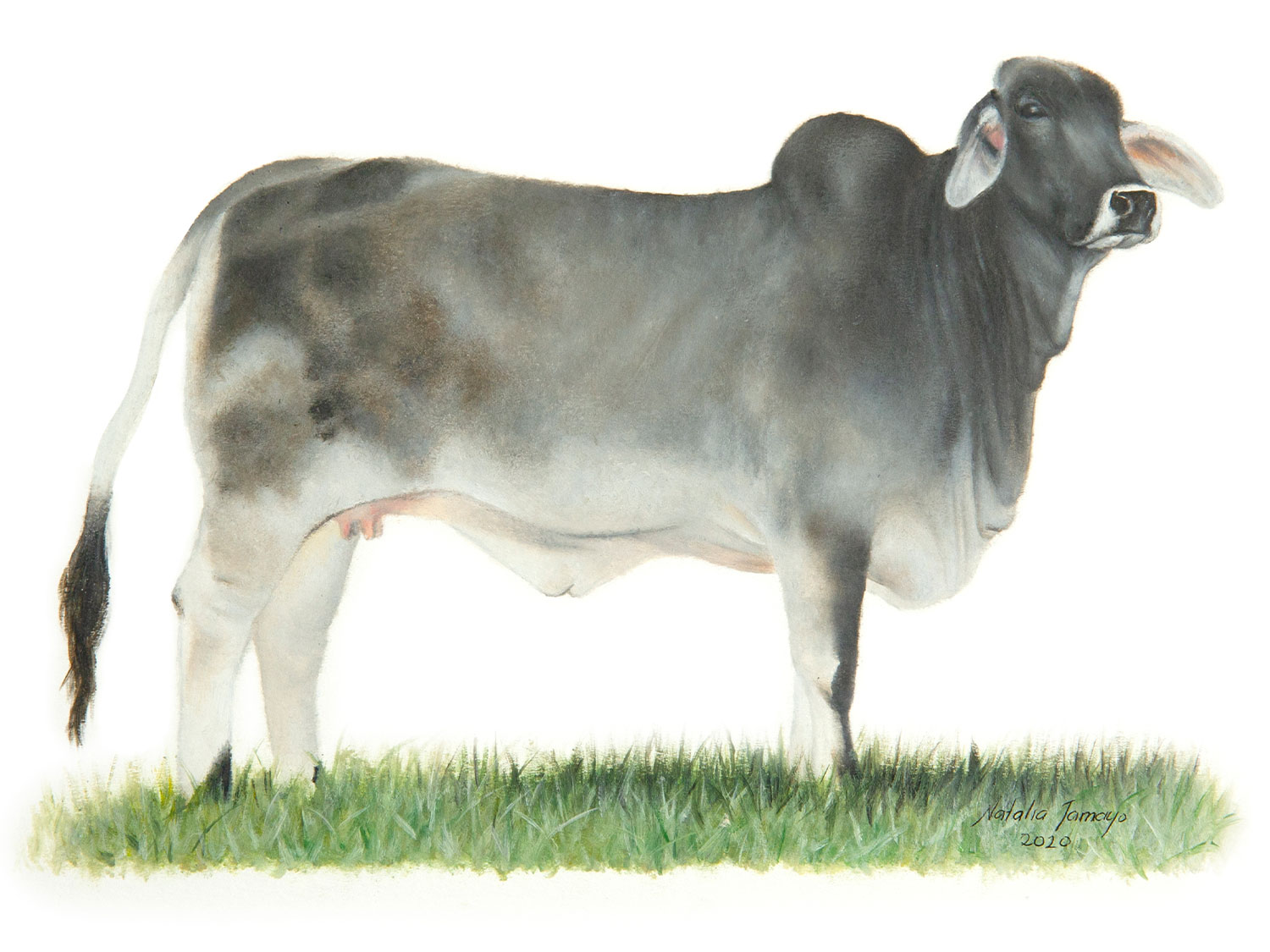 Miss Priss, a stunning Guzerat-type female, was the 1978 Reserve National Champion Female. She sold for the record-shattering price of $25,000 to the Vineyard family in Texas. When the Vineyards decided to get out of the Brahman business in 1982, they called Jim and offered him a deal: he could pick any of their 3X cows for $1,750 each. Jim thanked the Vineyards but told them that he really had his eye on Miss Priss. He continued: “I know you paid $25,000 for her, but I just can’t afford that price.” Mrs. Vineyard replied, “Jim, you can have Miss Priss for $1,750, just like all of the other cows.” You see, the Vineyards loved Miss Priss, too, and they wanted her to go to a good home. Jim brought her back to Boling and took her straight to the front pasture at V8 where she spent most evenings soaking up affection from Jim and Luann’s daughters, who were delighted by Miss Priss and her docile temperament.

what makes her special?

Twenty nine years of family champions… and counting. In 1990, the V8 team celebrated a historic win in Dallas, Texas, when Judge Dr. Bill Turner slapped Miss V8 8/4 as the Reserve National Champion Female, the first from the Miss Priss cow family. In 2019, we celebrated again when Miss V8 483/8 was named National Champion Female under Judge Dr. Joe Paschal. During those 29 years since the crowning of the first female, we enjoyed six National or International titles from this cow family, with both bulls and females represented. We cherish every title as if it’s the first, appreciating all of the collective knowledge and hard work it takes to achieve such a high honor.

Number of Sons: 4
Number of Daughters: 7

A mainstay cow family in the V8 herd for nearly 40 years, the influence of Miss Priss was carried by her daughters, +Miss V8 287/3 and +Miss V8 933/2. In fact, +Miss V8 933/2 produced a Reserve National Champion, Miss V8 8/4. More than 2500 animals have pedigree tracing back to Miss Priss, and her descendants are just as active as they have ever been, producing some of our most notable animals including headliners like Mr. V8 604/7, the 2017 International Champion Bull, and Miss V8 483/8, the 2019 National Champion Female. 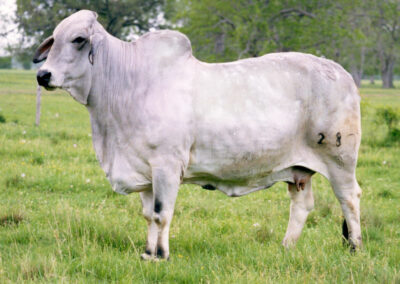 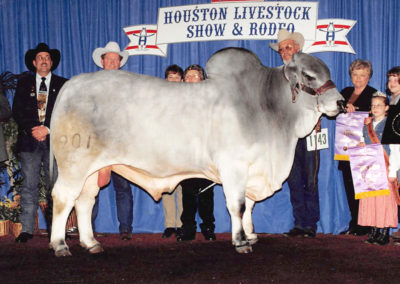 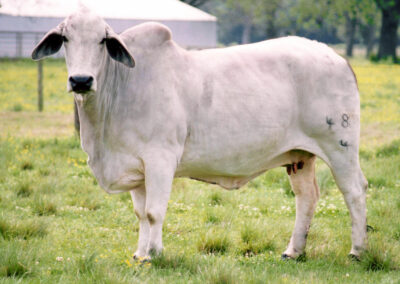 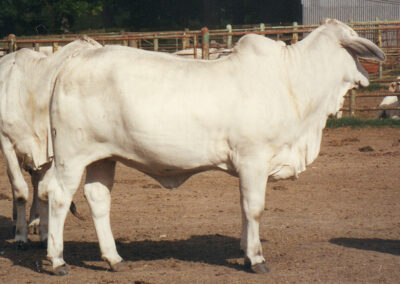 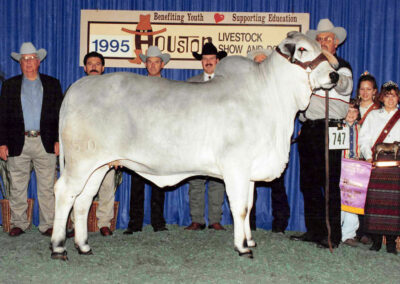 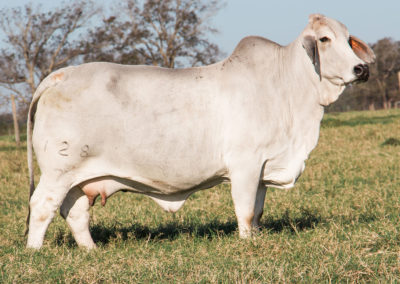 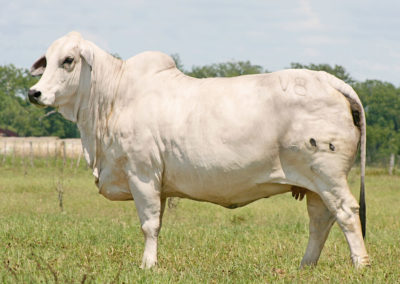 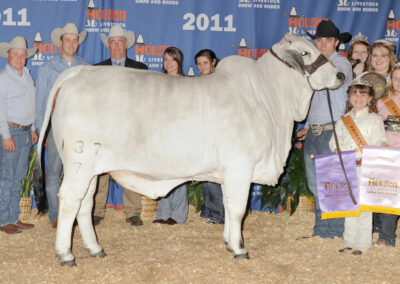 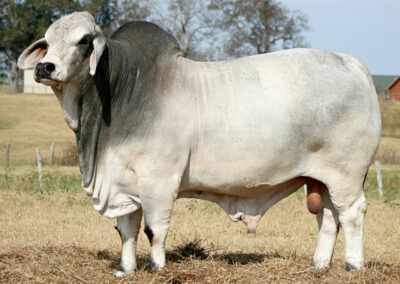 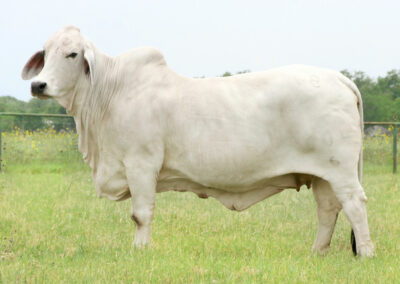 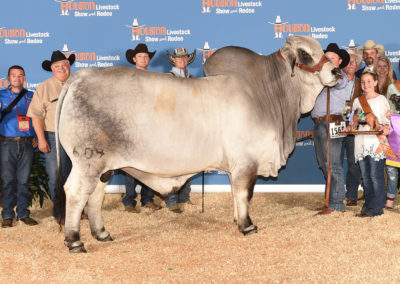 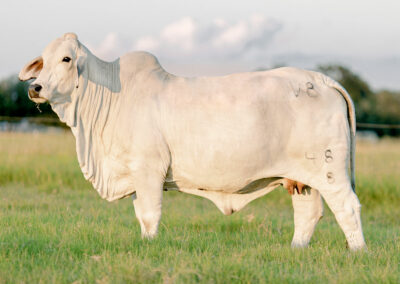 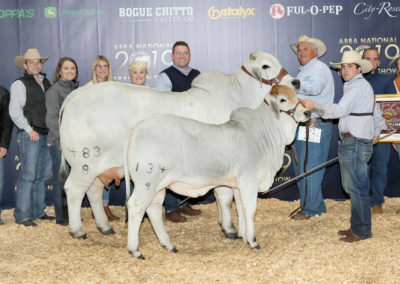 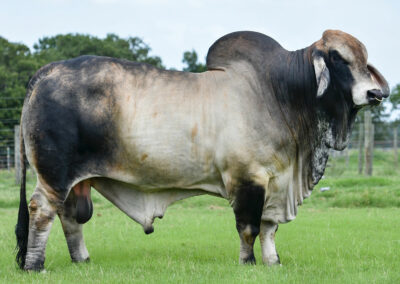 LASTING LEGACY On the Brahman Breed

News Updates From This Cow Family… 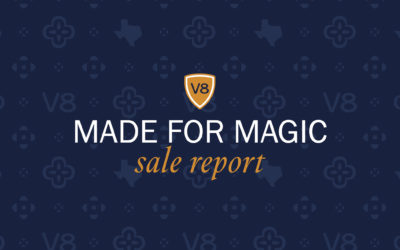 Made for Magic Sale Commands Record Prices for V8 Genetics

Buyers Express High Level of Trust in V8 Genetics The V8 Ranch Made for Magic Sale commanded the attention of the...

For further study, explore the Miss Priss cow family through these sires and donors at V8 Ranch that are in production at this time. 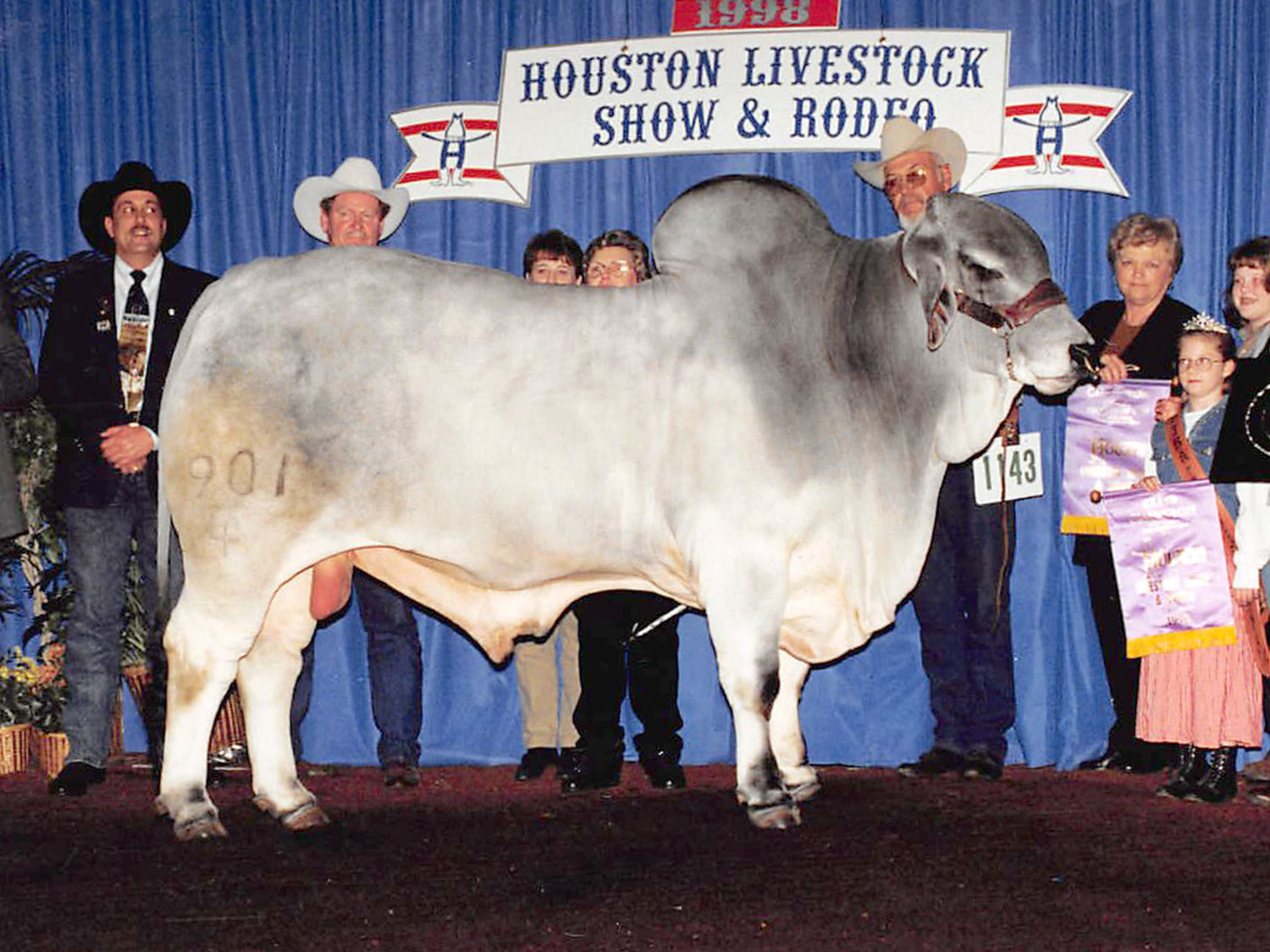 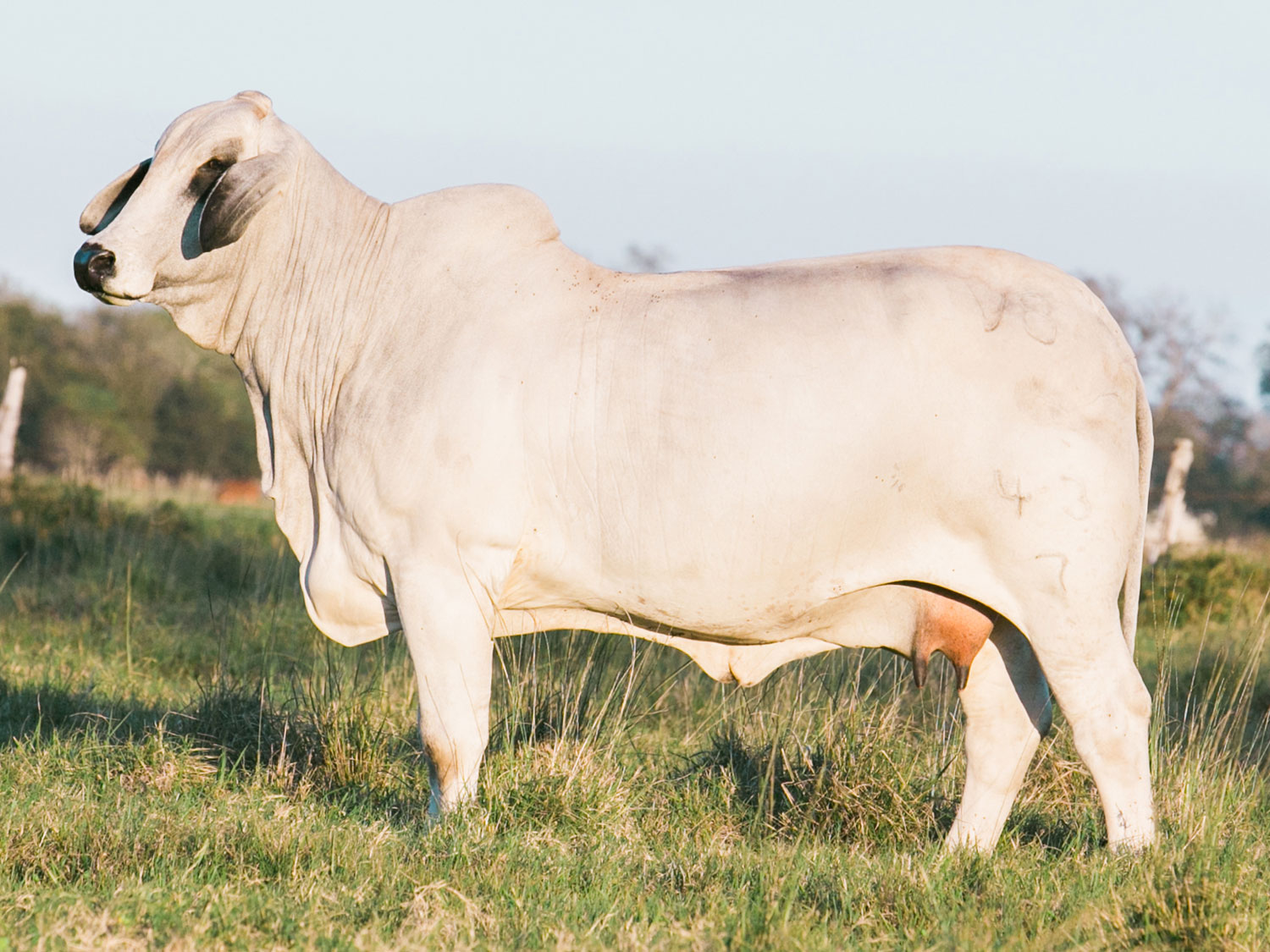 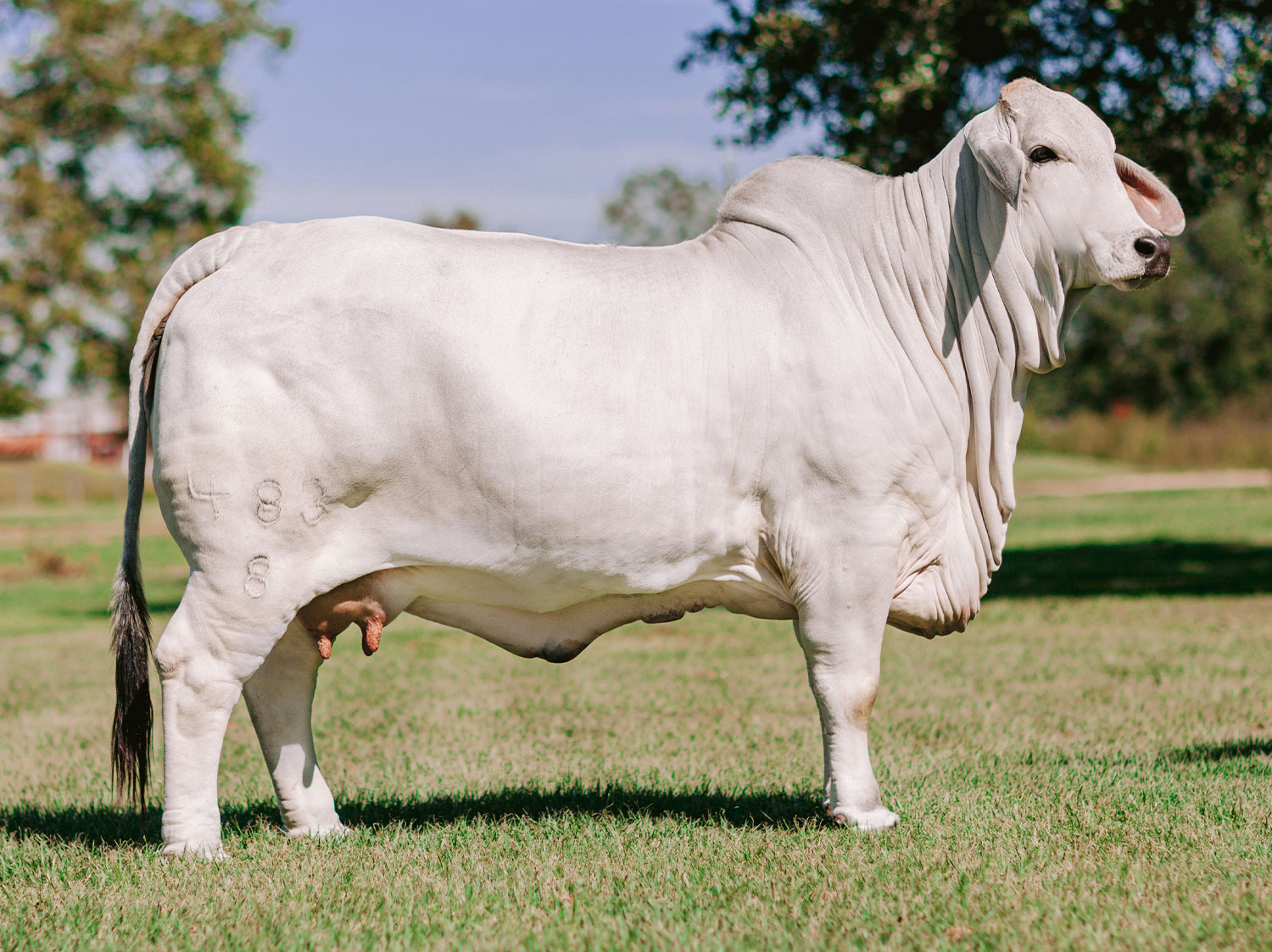 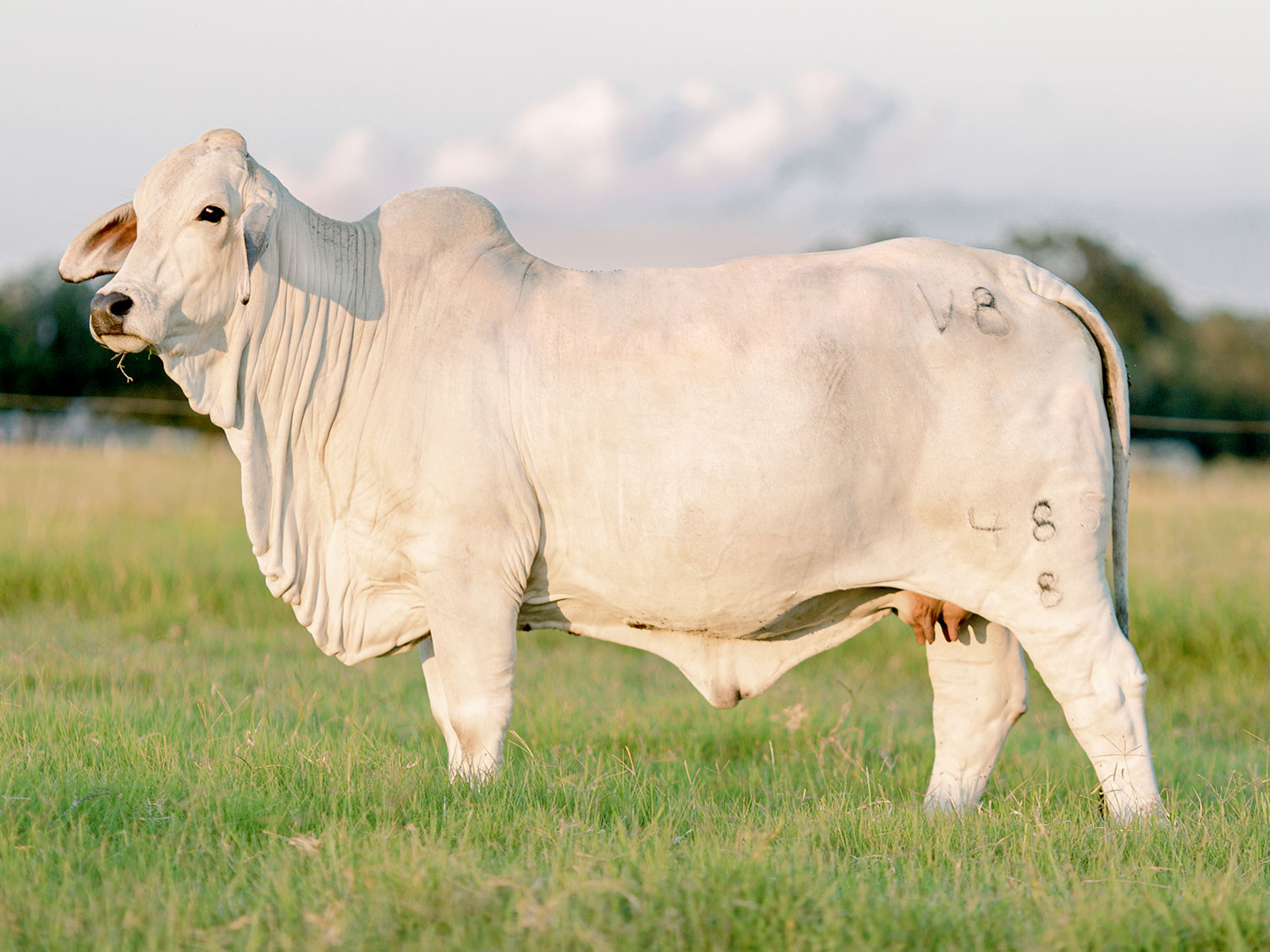